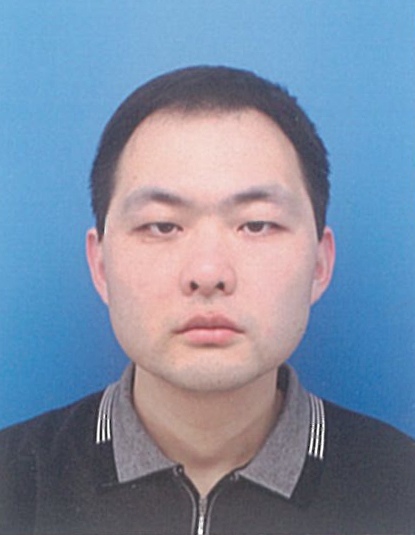 Organic molecule films adsorbed on metal substrates have been widely reported because of the potential application on electronic devices. In this context, metallo-phthalocyanines (MPcs) and their derivatives are intensively studied. However, most of related works above are based on weak molecule-molecule interaction system while a series of Pc derivatives with strong intermolecular force have been synthesized, called metallo-tetrakis(1,2,5-thiadiazole) porphyrazines (MTTDPz). LT-STM study of CoTTDPz on Au(111) from sub-monolayer to multilayer will be introduced in this talk. Image and STS are applied to characterize the bonding configuration and electronic properties of molecules. In addition, the spin properties of CoTTDPz have been studied by detecting Kondo feature on molecules, which show different behaviours form CoPc.

STM observation of TTTA on Au(111) is also described. It belongs to heterocyclic π-radicals family which have been widely studied in recent years, because of the reversible process that the dimers are disposed to thermally driven dimer (S=0) to radical (S=1/2). In my experiment, coverage of TTTA is controlled by adjusting exposing time and annealing. When coverage is near 1 monolayer, two types of TTTA-Au coordination are confirmed and both of them have chirality, electrostatic bonding was also observed in lattice which only appeared between two identical arrays. At low coverage, hierarchical structures made up by threefold units were dominating, the height of Au adatoms are higher than those in arrays. While the mixture of the two structures occurred without initial annealing, this work was probably the first real space observation of TTTA.