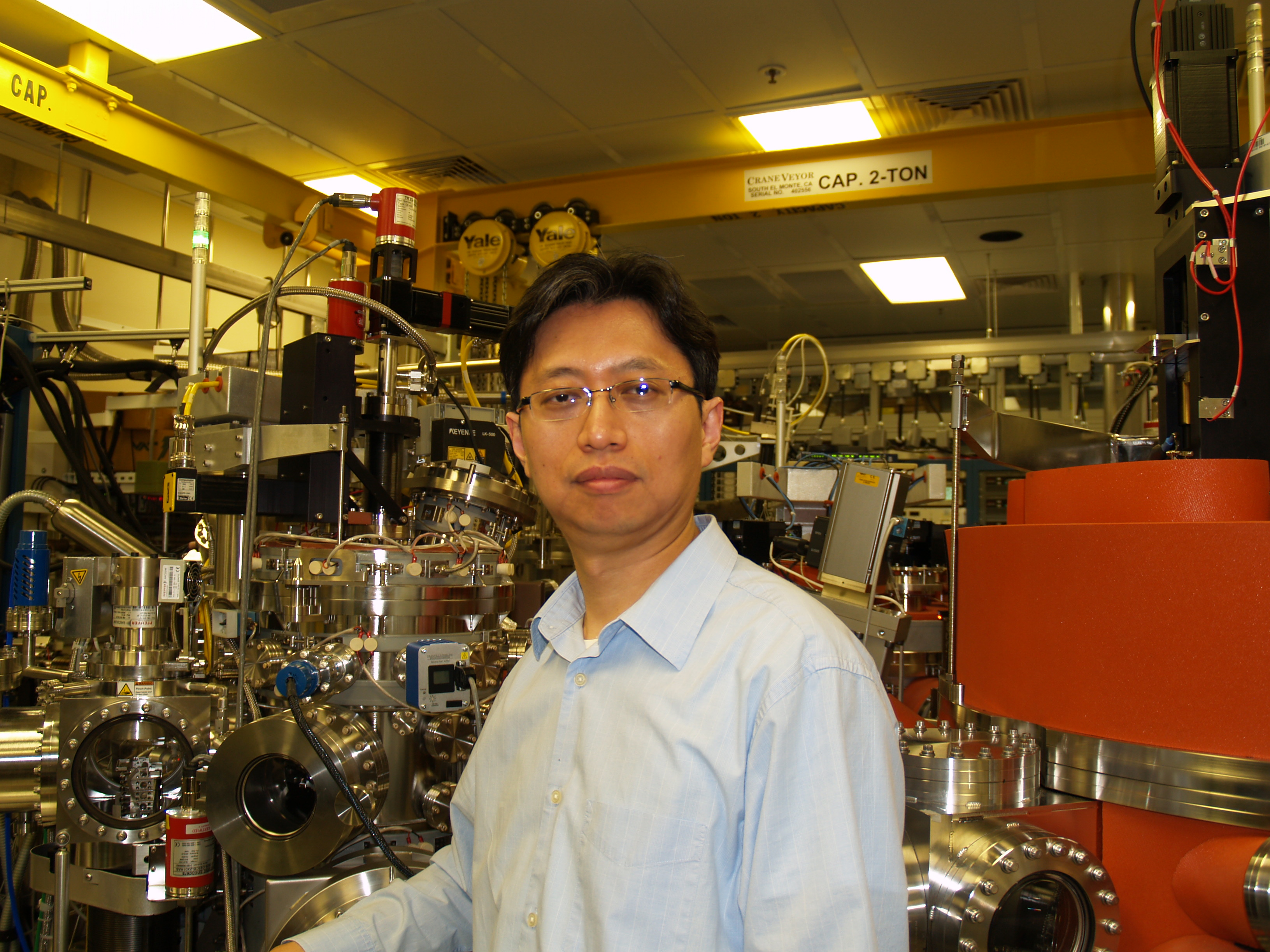 Chirality is one of the fundamental asymmetries in nature. Objects with chirality cannot be superimposed onto each other after mirror reflection operation like right and left hands. Archetypal examples of chiral objects are chiral molecules in stereroisomers and chiral magnetic domain walls whose chiralities are set by e.g. Dzyaloshinskii-Moriya interaction. Most importantly moving spins become chiral such that they can reciprocally interact with chiral objects thus allowing “Chiral Spintronics”. This means that spins traveling in a chiral object can be polarized or reversely spin angular momentum can be transferred to the chiral structure. In this talk I will review this emerging new field, the marriage of spintronics to chirality, by discussing recently discovered various novel torques and phenomena from chiral magnetic nanostructures to chiral molecules: spin-orbit torques from perpendicularly magnetized ultrathin films [1], exchange coupling torque [2] and novel new phase of domain wall dynamic, chiral exchange drag [3] from synthetic antiferromagnets, and efficient separation of chiral molecules, enantiomers, by magnetic structure [4]. In the end I will give an overall outlook on Chiral Spintronics and discuss potential applications from the new findings.