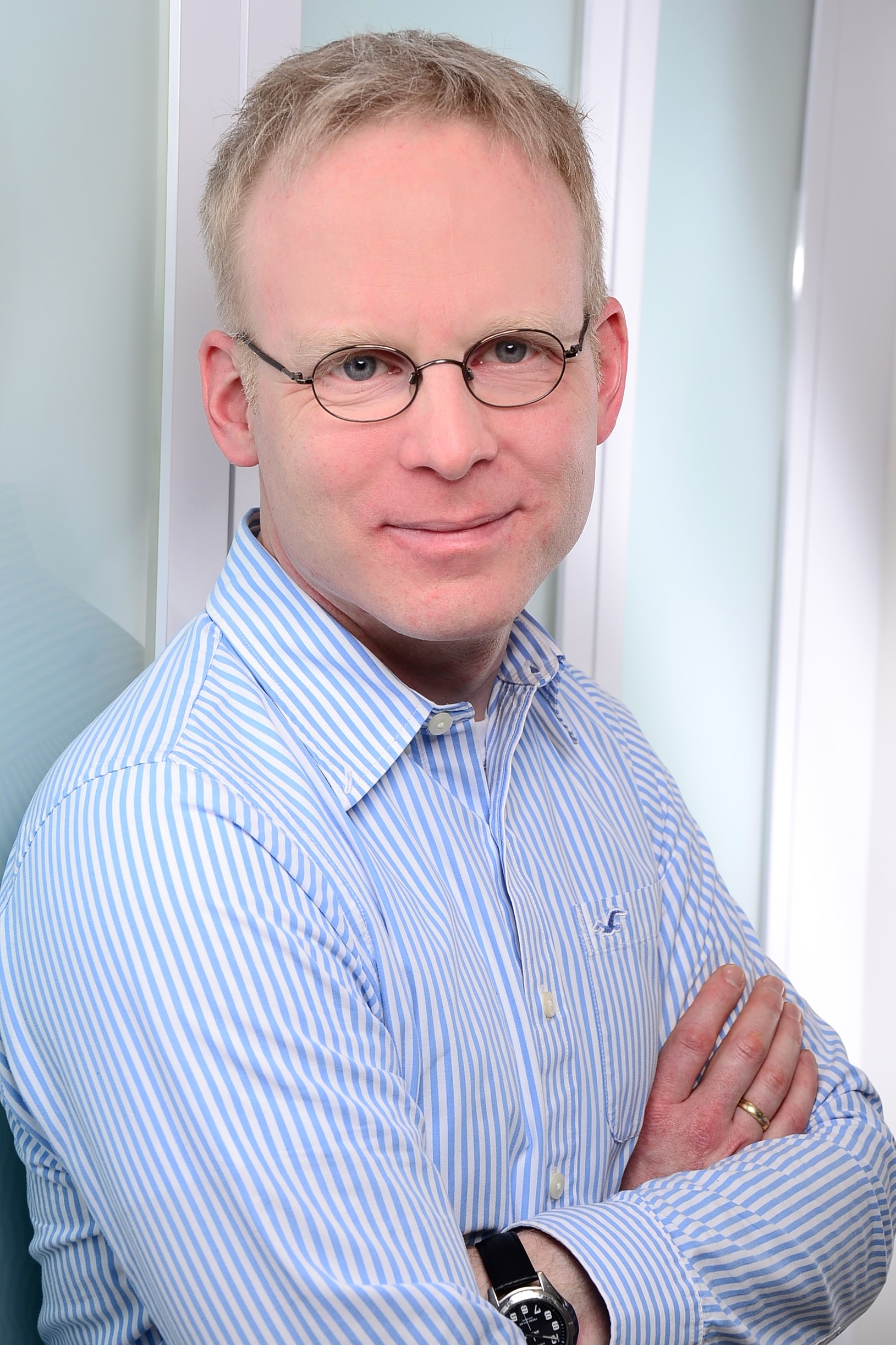 During his stay Dr. Christian Ast will give 3 seminars in our center:

Scanning tunneling microscopy (STM) is the most important experimental tool to explore the world of nanoscience due to its unique capabilities to resolve single atomic structures. STM exploits the tunneling effect to feel the topography of the sample surface at picometer length scales. Beyond the imaging functionality, the tunneling electrons themselves carry a wealth of information about the electronic properties of the substrate. This becomes particularly interesting when superconductivity is involved, because the elementary excitation in a superconductor is a Bogoliubov quasiparticle, a linear superposition of an electron and a hole, but only electrons or holes can tunnel. I will give an introduction to the basics of tunneling in the STM with a particular focus on tunneling between superconductors.

Reaching lowest temperatures in scanning tunneling microscopy (STM) requires combining the microscope with a dilution refrigerator, which triggers interesting technical. Most importantly, a dilution fridge is not a quiet piece of equipment, but STM requires the lowest noise possible. Even measuring temperature becomes a non-trivial problem. Also, the choice of materials that perform well at lowest temperatures, but are at the same time suitable for sample preparation at high temperatures is very limited. Furthermore, modeling the tunnel junction to interpret the experimental data at mK temperatures requires to go beyond the tunnel junction itself to macroscopic scales. The lower the temperature, the more the experiment becomes part of the experiment. I will discuss the challenges of building a mK-STM and interpreting the experimental data, which in the end leads to a much better understanding of the tunneling process as a whole.

Sixty years ago in December 1959, when Richard Feynman said that there is “Plenty of Room at the Bottom”, he envisioned the seemingly endless possibilities of the microscopic world, which we now refer to as Nanoscience. However, his statement also implies that there is a bottom meaning that there is a limit to the miniaturization of every process. I will discuss the fundamental limits of transport in scanning tunneling microscopy. This concerns, for example, the changes in the tunneling process imposed by revealing the quantum nature of the electron charge at extremely low temperatures. Further, we exploit magnetic impurities coupled to a superconductor to create single quasiparticle levels inside the superconducting gap (Yu-Shiba-Rusinov states). I will show how we use these states to demonstrate the bare minimum of what is necessary to create a tunneling current.