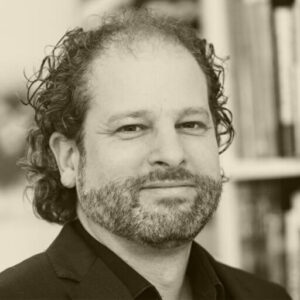 This lecture is intended for Master and PhD students as well as young Postdocs. After a short historical review of the discoveries of materials which are conventional and unconventional superconductors, I will give an introduction to Cooper pairing and the Bardeen–Cooper–Schrieffer (BCS) theory, the microscopic theory for the description of conventional superconductivity. Then, I will describe the quasiparticle excitation spectrum of such a superconductor and explain how it can be experimentally measured using scanning tunnel spectroscopy, both with normal-metal and superconducting tips. Subsequently, I will talk about the effects of magnetic fields and single magnetic impurities on a superconducting substrate, where the latter leads to the so-called Yu-ShibaRusinov bound states. Finally, I will explain different strategies to tailor a topological superconductor, including the spin chain platform where bands formed by the hybridization of Yu-Shiba-Rusinov states in chains of magnetic atoms in contact to a superconducting surface can host Majorana bound states.