The NV center in diamond has fascinating quantum properties, chief among them the fact that individual NV centers can be studied with optical techniques and that quantum coherence remains intact at room temperature. The QNS NV team operates in close collaboration with Prof. Donghun Lee from Korea University. Together, we are setting up a NV spectroscopy experiments combined with atomic force microscopy at low temperatures. Such a scanning NV approach will allow us to utilize the excellent quantum properties of the NV on the tip to investigate spin systems and sense spin-labeled molecules at or near surfaces. 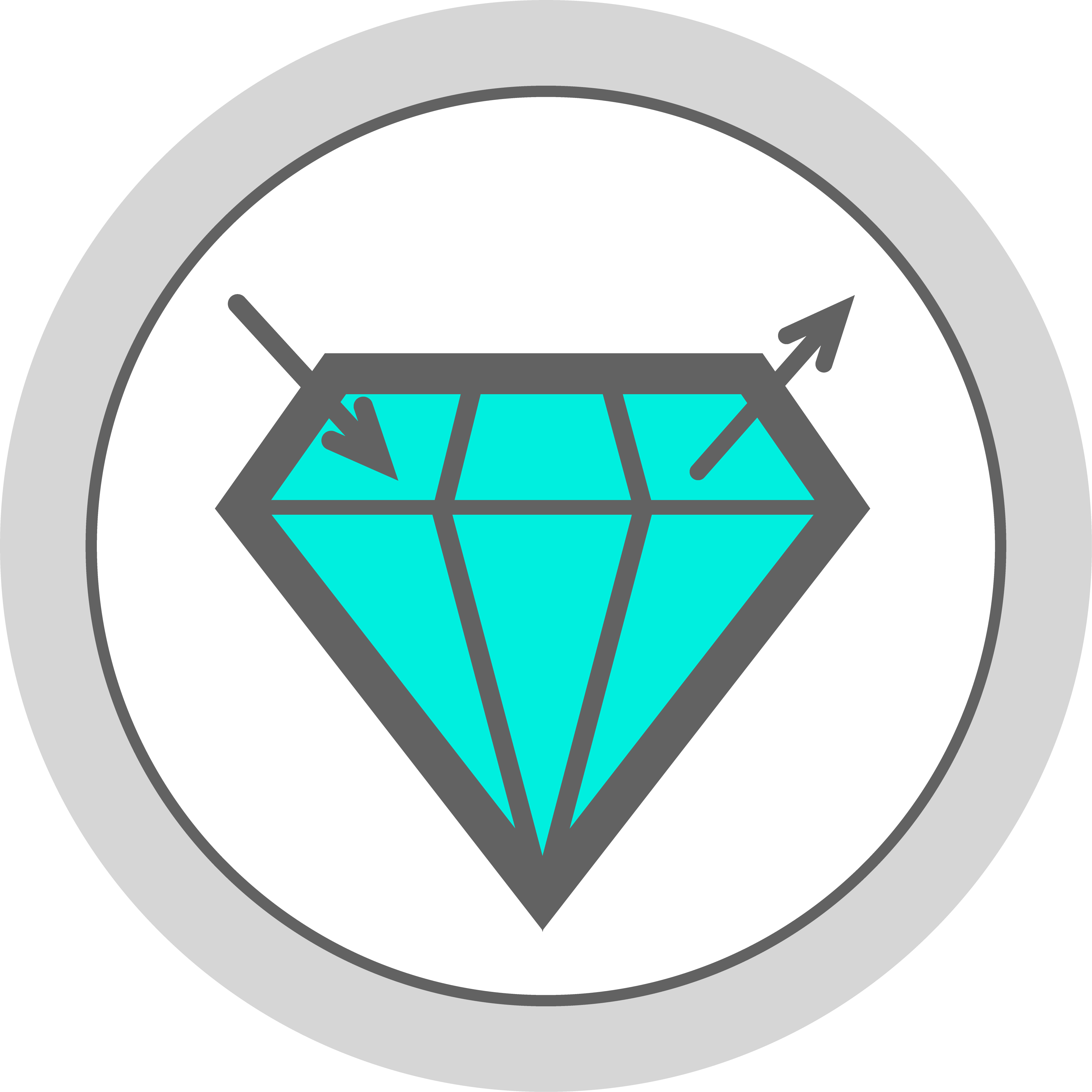